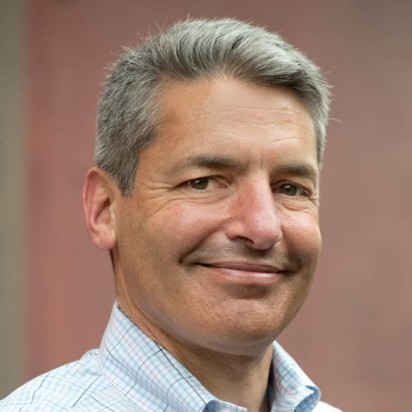 Prior to his work at Tesaro, Dr. Peck served as the CMO of Kolltan Pharmaceuticals, a privately held clinical-stage biotech where he oversaw the clinical development of monoclonal antibodies targeting receptor tyrosine kinases. Dr. Peck began his industry career at Bristol Myers Squibb (BMS), where he spent 15 years in drug development, eventually serving as Vice President, YERVOY® (ipilimumab) Global Development Lead. At BMS, he played a key role in the approval and commercialization of YERVOY® (ipilimumab) across all indications and contributed to the successful development of multiple other oncology assets, including IXEMPRA® (ixabepilone). Early in his BMS career, Dr. Peck contributed to the life cycle development of ABILIFY® (aripiprazole) within the neuroscience clinical research organization.