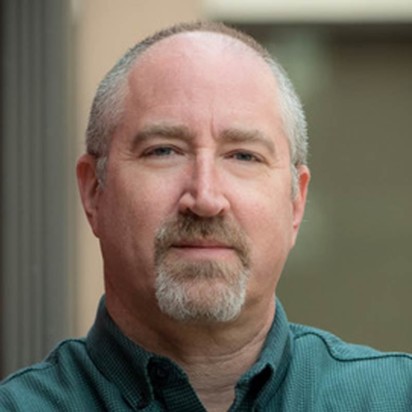 Dr. Snyder is Vice President of Medicinal Chemistry at Arvinas. Larry joined Arvinas in November of 2015 after more than 20 years in the biopharmaceutical industry.

Prior to joining Arvinas, Larry worked at Bristol-Myers Squibb where he led programs in the antibacterial, antiviral, and neuroscience therapeutic areas. Under Larry’s leadership, the potential for discovering a novel treatment and cure for hepatitis C was realized, leading to the marketed novel NS5A protein inhibitor, Daklinza®.

Larry received his Ph.D. from Colorado State University under the direction of the late Albert I. Meyers and did his post-doctoral training at Memorial Sloan Kettering Cancer Center under Samuel J. Danishefsky.